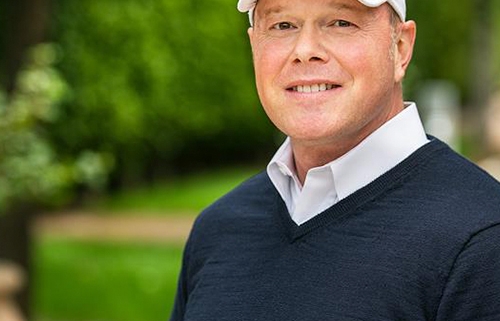 Aaron currently serves as President at SDFX Studios (Formerly Stereo D) and CO3 Animation. Aaron oversees the creative vision of the company, as well as worldwide production and technology development. Parry and his team have created the 3D industry’s most advanced 3D pipeline, resulting in an unmatched combination of speed and quality in delivery, as well as offering Feature and Episodic VFX.  He supervised the expansion of the SDFX Studios work force from a creative and technical staff of 10 to more than 1,500 employees. Additionally, Parry oversees CO3 Animation, a business unit formed in 2015 to provide feature and television animation production services. CO3 Animation recently pioneered the process of creating hand-drawn animation in 3D and employed this innovative and cutting-edge technique for the first time ever in the Paramount release, ‘SpongeBob SquarePants: Sponge Out of Water’ and most recently Marvel Studios “What If”.

During his tenure, Stereo D has grown its visual effects offing to include full shot production for both 2D, CG, and Stereo VFX work.  Some of their more recent credits include Lucasfilm’s “The Mandalorian”, season 1, 2, and 3, “Ms Marvel”, “She-Hulk”, “Thor Love and Thunder”, and “Shazam 2”, for WBD.

Aaron is also currently developing a slate of projects for both episodic and theatrical live-action and animation. He has served as an adjudicator for film and animation festivals, as well as, lectured around the world on animation and stereoscopic 3D. Parry holds a bachelor’s degree from Coe College and attended the Advanced Graduate Studies program at USC.  He is currently a member of the Producers Guild of America and International 3D Society.