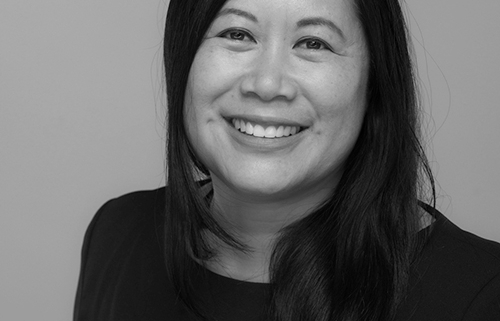 Award-winning producer, Christina Lee Storm works at the cross section of story and technology across all mediums. Christina is Director of Digital Production at Netflix where she is in charge of developing and setting up Series, Films, and ancillary content utilizing virtual production and advanced production innovations at Netflix. Christina and her team are at the forefront of strategy, building, and deploying virtual production volume stages and innovation spaces for the studio while her team also helps to ensure success for filmmakers and Netflix titles using real-time production.

She founded Asher XR to provide strategic development, planning, and implementation of Virtual Production and emerging XR content including game engine, AR, & VR. She served as Head of Content and Acquisitions for Positron, whose mission is to bring premium cinematic XR experiences to all audiences.

As Vice President of Business Operations, Strategy, & Emerging Technology at DreamWorks Animation, Christina led the Advanced Creative Technology group, advocating for the future of content creation. She produced award-winning VR experiences for the “How to Train Your Dragon” franchise (2 winning the Lumiere and Infinity Festival Award, 2 nominated for the Producers Guild of America’s Innovation Award), AR projects for “Trolls World Tour” and “Abominable,” and produced the interactive real-time “Kung Fu Panda” experience at Universal Studios Beijing.

Christina’s passion for making films with profound themes led her to produce SOLITARY with David Oyelowo and BRON Studios. She has collaborated with filmmakers from around the world — working on Oscar-winning films The Artist and Life of Pi, and producing the award-winning short documentary Life After Pi.

Elected to the Producers Guild of America’s National Board of Directors and New Media Council Board of Delegates, Christina also serves on the Television Academy’s Interactive Media Executive Committee and as Board of Governors for the Advanced Imaging Society. Identifying the importance of supporting women in the area of STEAM, she is proud to be a founding member and advisor of DreamWorks Animation’s TECHWomen and member of Women in Animation.