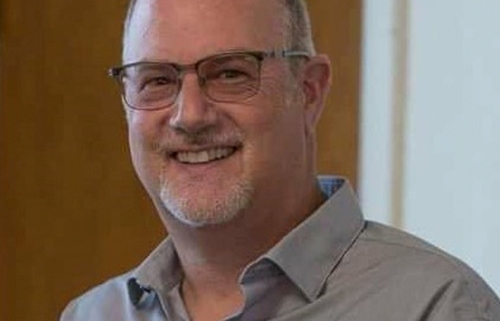 Michael DeValue is an executive who has spent the last 15 years helping to define industry standards and best practices for technologies related to the production and distribution of filmed entertainment.

Most recently he was Director of Technology Standards and Strategy at the Walt Disney Studios where he was responsible for the standards strategy, and representing Disney in various standards bodies and trade groups. These included organizations such as the Society of Motion Picture and Television Engineers (SMPTE), the Blu-ray Disc Association (BDA), and Digital Cinema Initiatives (DCI).

He has chaired several technical committees in SMPTE, been the co-chair of the BDA UHD-TF Video Subgroup, which defined the UHD and HDR requirements for the Ultra HD Blu-ray Disc, and been the DCI Technical Committee Chair.