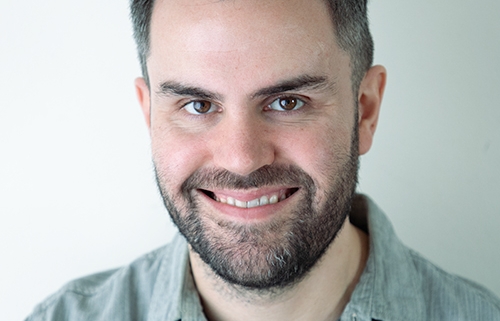 Ryan Beagan, VP, Virtual Production, at Warner Bros., started 14 years ago working in motion capture working for Robert Zemeckis’ ImageMovers Digital. Always pushing to bring technology to set that works for filmmakers, it was working on Disney’s “The Jungle Book”, where the breakthrough to use game engines on set unlocked the true power of virtual production. His work on “Ready Player One”, “The Call of the Wild” and “The Witches” all continued the evolution of what a real time workflow can mean for the filmmaking process. After joining Warner in 2020, the first project Ryan lead was the build of V Stage in the UK, a state of the art LED virtual production stage, in close partnership with the first show to use the stage, HBO’s House of the Dragon.