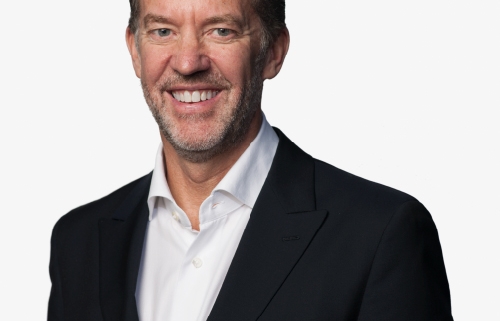 Today Vue International is one of the world’s leading cinema operators trading in 9 countries with 228 cinemas and entertaining over 100 million customers a year.

In March of 2021, the Department for Digital, Culture, Media and Sport (DCMS) appointed Tim as Chair of the British Film Institute (BFI)

Tim and his wife Sylvie support a number of charities through their family charitable foundation. In 2015, Tim was awarded the Variety International Children’s Fund Humanitarian Award for his charitable work.