Award winners will be recognized at the 13th Annual Lumiere Awards celebration on February 10th, 2023 at 12pm at the Crystal Ballroom of The Beverly Hills Hotel.

About the AIS Lumiere Award Statuette 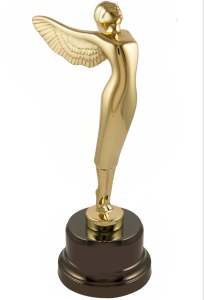 Made for the Society by the R.S. Owens Company of Chicago, (who also manufacture the Oscar for the Academy Awards), The Lumiere Statuette depicts the Roman goddess of dawn, Aurora, lifting her head to greet the morning light. She is made of bronze and covered with gold and is seen in the company of Oscars, Emmys, Golden Lions and BAFTA Awards in display cabinets around the world. These statuettes are presented as the pinnacle of entertainment arts and technologies by our chapters in China, Japan, and Europe. 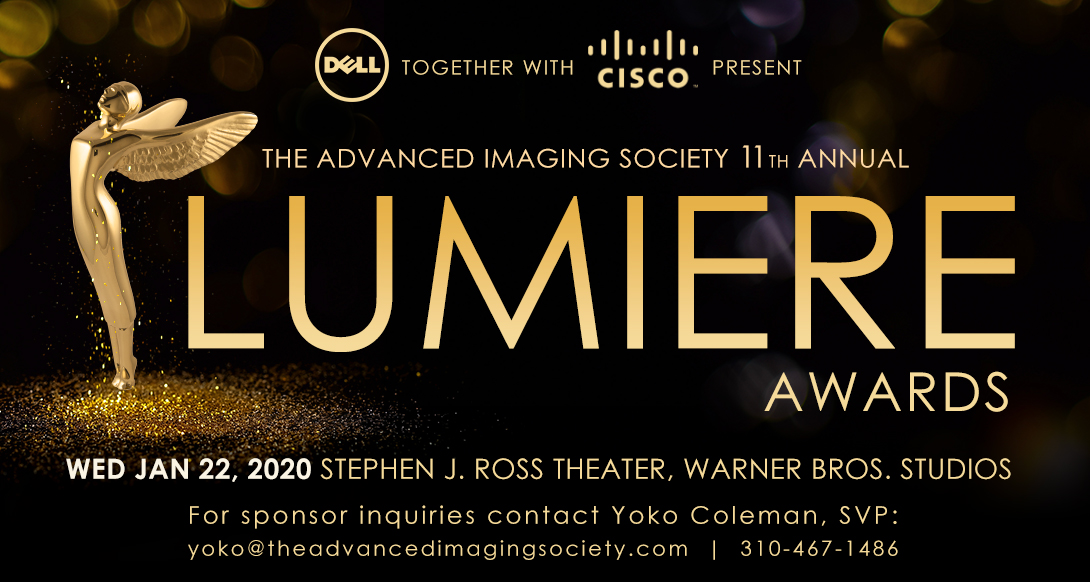