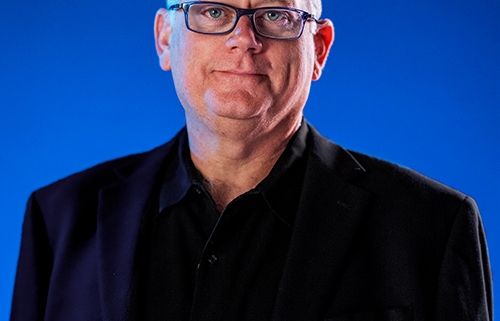 Bill Baggelaar is the Executive Vice President and Chief Technology Officer at Sony Pictures Entertainment. He is responsible for the media technology strategy, along with research & development efforts into emerging technologies that will shape the future of cloud-based production, post-production and delivery of content.

Bill brings his extensive experience in production, visual effects and post-production along with his work collaborating with industry partners and internally across Sony in developing and implementing key technologies that have been instrumental, including IMF, 4K and HDR.

Baggelaar joined Sony Pictures in 2011, focusing his efforts on streamlining and advancing 4K workflows from on-set capture to post-production for film and TV. He led the studio’s transition to the file-based world of IMF (Interoperable Master Format) for UltraHD. He also headed the team at Sony Pictures to help develop the world’s first 4K video service, Sony’s “4K Video Unlimited”.

Bill is a member of The Academy of Motion Pictures Arts and Sciences, The Television Academy  and SMPTE.