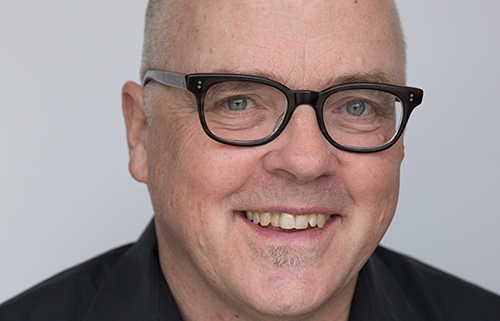 Buzz Hays is one of the world’s leading experts on advanced imaging production and technology in the media and entertainment industry. Buzz and his team are responsible for Google Cloud’s Content Creation Solutions development in the Media and Entertainment Vertical. He works closely with the top M&E customers of Google Cloud to tailor and build solutions to transform traditional methodologies into cloud native workflows from production to post-production to archive migration.

Buzz has been involved in technology for media and entertainment for over 30 years with Google, Lytro, Sony, and Lucasfilm THX. He has produced numerous film and television projects for Disney, Paramount Pictures, Sony Pictures and Warner Bros. He is a member of SMPTE, he is the founding Chairman of the Advanced Imaging Society, and he is a member of the Academy of Motion Picture Arts and Sciences where he serves on the Science and Technology Council.