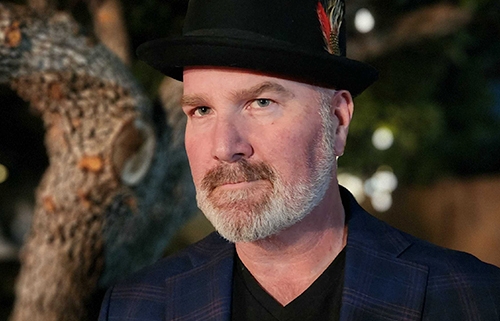 A thirty-year veteran of the technology industry, Christian has worked in the trenches, the C-Suite, and all points in between. A native of the East Coast, he oversaw multinational marketing and publishing companies from New York to London, melding differing technologies and ideologies through acquisitions of companies both domestic and foreign. In the early 2000’s, Christian relocated to the West Coast and dove headfirst into the technological playground that is Entertainment. After successful outings at award-winning networks, trailer and reality production companies, bringing innovation and modernization to each, Christian has found his home at a premiere studio, FOX Entertainment. Helping forge a new post and production department after the FOX/Disney split, he is part of the team ushering in remote workflows, cloud deployments and virtual production initiatives to FOX and its sibling companies in the US and abroad.