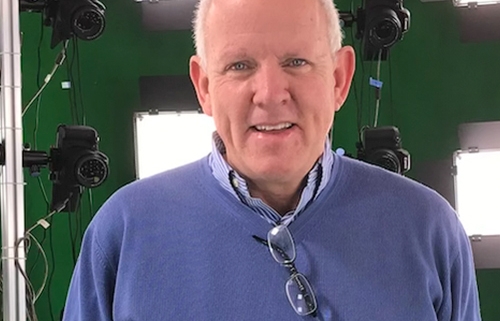 Jim Chabin has served as President of The Advanced Imaging Society since it’s creation by Walt Disney Studios, Dreamworks, Sony, IMAX, Dolby,Technicolor, StereoD and others to drive technical innovation in content creation.

He is a past president of The Television Academy overseeing the Prime Time Emmys.

He also served in management capacities at CBS  and E! Entertainment Televison.