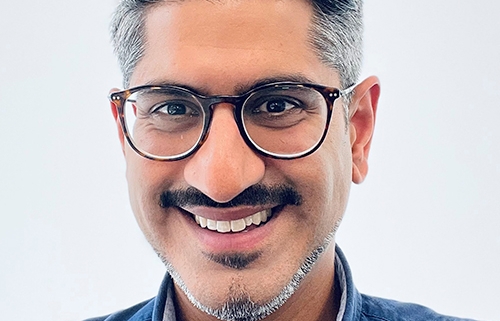 Meetal is a multi-award-winning creative veteran, he has been working for nearly two decades across the Film, TV, Visual Effects and Postproduction industries across the UK, Europe, Middle East, India, New Zealand, Canada, and America.

He started his career working for an industry pioneering technology vendor, Quantel. Coming in as an intern and working up to Senior Product Specialist in Stereoscopic 3D and Colour – This led to, working directly for Sir Peter Jackson for almost 7 years, heading up the Stereography Department at Park Road Post Production and innovating alongside Weta FX. Meetal was part of the award-winning team that created the world’s first HFR 3D workflow for the Hobbit Trilogy.

From the South Pacific Meetal moved to North America to run multiple departments and large teams at global organizations including StereoD/Deluxe Entertainment and Legend3D/VFX/DI. He also collaborated with SouthBay Motion Picture Technologies, a startup technology company fore fronting AI and innovative thinking for the Visual Effects and Stereoscopic 3D community.

Most recently Meetal was part of the Senior Management Team in the Chief Quality Office at IMAX Corporation and collaborated with Christopher Nolan on his latest epic Tenet, as well as several other high profile film makers.