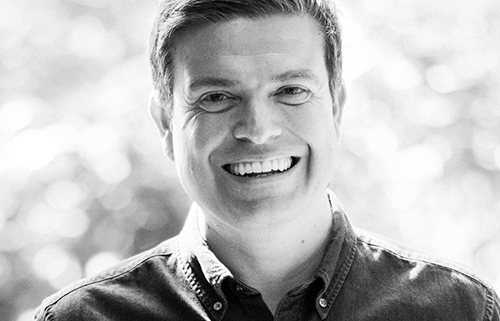 Nick Cannon has served as Chief Technology Officer at Walt Disney Animation Studios since 2016 where he is responsible for technology and innovation across the studio and has credits including “Moana”, “Frozen 2”, and “Raya and the Last Dragon”.

Prior to Disney, Nick spent 13 years at MPC leading technology for all feature film visual effects work on over 100 productions from “Harry Potter And The Chamber Of Secrets” to “The Jungle Book”.

As an active participant of the visual effects and animation community, Nick is passionate about cross-industry collaboration and innovation. As a member of the Visual Effects Society’s Technology Committee Nick was a founder of, and still co-leads, the VFX Reference Platform initiative which drives software harmonization and interoperability across digital content creation software.

Nick graduated from Royal Holloway, University Of London, where he studied Computer Science and currently resides in Pasadena, California.