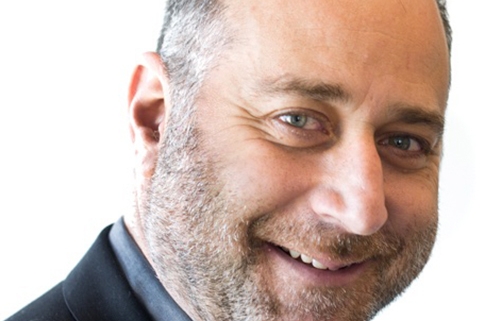 Richard Berger joined MovieLabs as CEO in 2017, arriving with an extensive digital strategy background and a proven and unique ability to bring companies together to solve the most challenging problems and achieve profound industry change. He is responsible for the overall direction of MovieLabs and oversees technology initiatives on behalf of the major studios. Rich led the development of the “2030 Vision” which has become the industry’s reference for the future of media creation.

Rich is a 25-year veteran of the Media and Entertainment Technology industry. Before joining MovieLabs, he served as SVP of Worldwide Digital Strategy & Advanced Platforms, where he built a reputation for innovation, particularly around emerging digital platforms and formats such as Movies Anywhere and UHD (4K-HDR). He also was one of original founders of UltraViolet and helped launch the DECE consortium.

Rich is a member of the Academy of Motion Pictures Arts and Sciences and has been awarded over 30 patents. He holds a Master’s degree in Interactive Telecommunications from NYU – Tisch School of the Arts and a Bachelor’s degree in Computer Science from Rutgers College.