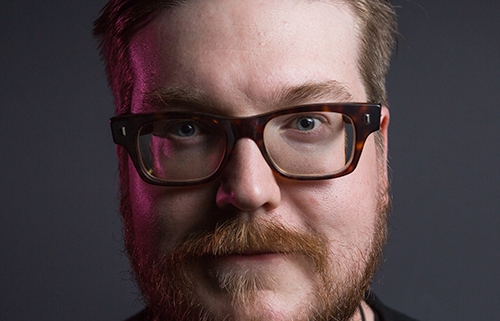 Stephen Beres is an Emmy award-winning producer and technologist who currently serves as Senior Vice President of HBO and HBO Max’s Production Operations group. Here, he leads a west coast based team of technologists in pushing the state of the art in digital production and interactive experience for record-setting television shows like Sesame Street, West World, and Game of Thrones.

Before taking over the department, Stephen served as Technology Architect and was active in researching, testing, and helping productions to integrate new acquisition formats and transition smoothly from film into the file-based world.

Stephen received a Television Academy Emmy award for his work on West World VR and has produced Seven seasons of HBO’s one of a kind Camera Assessment and Image Study documentary series.

Stephen has earned distinction on television and film projects for Sony Pictures Classics, Mandalay Entertainment, Canada’s YTV, Fox Sports, Comedy Central, The WB and many others.

Stephen’s insights and experiences have made him a popular guest speaker at The National Association of Broadcasters Convention (NAB), The Consumer Electronics Show (CES) and the Society of Motion Picture & Television Engineers (SMPTE) where he has served as both a board member and Governor for the Hollywood region.

Stephen is a proud graduate of Full Sail University and in 2016 was inducted into the Full Sail Hall of Fame. He can frequently be found on campus mentoring the media industry leaders of tomorrow.  When Steve’s not making television shows, he can be found in his workshop restoring one of his vintage Land Rovers with his brilliant and precocious daughter.